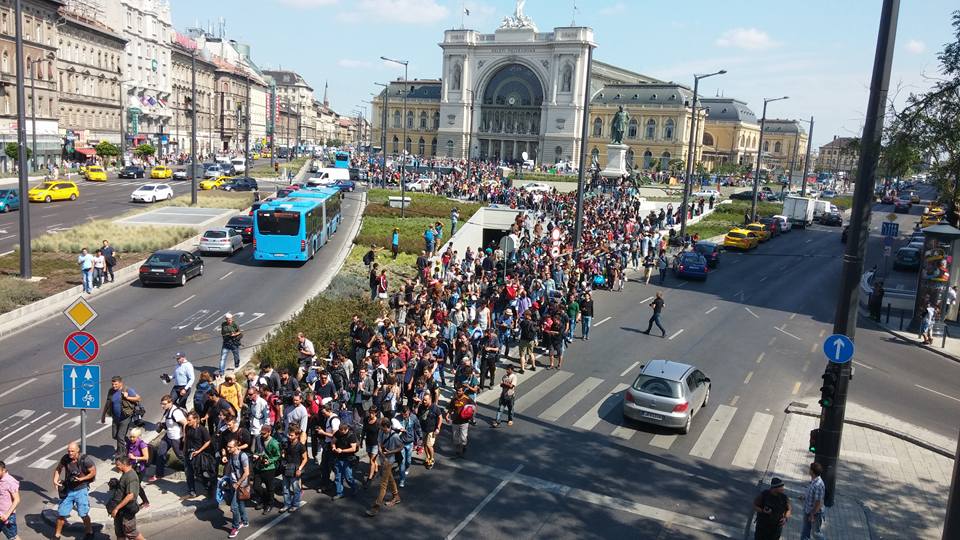 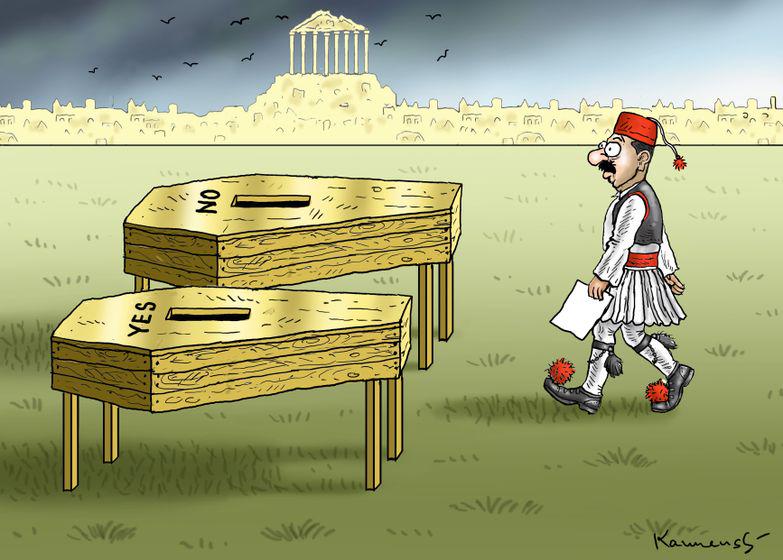 END_OF_DOCUMENT_TOKEN_TO_BE_REPLACED

The Omikron Project team, who seek to break, through video spots and ads, the various European stereotypes about Greeks and Greece in the context of the financial crisis, completed their second cartoon. The video’s protagonist is Alex, a Greek worker whom many international media describe as lazy, and who therefore is perceived as deserving the punishment of austerity imposed upon him by the European Union.

You can activate subtitles in multiple languages in the video above.

This second episode uses official Eurostat data to compare the working hours, annual leave and age of retirement of Greeks and other Europeans, as well as their average salary in relation to the actual price of goods and services. The cartoon brings down yet another series of myths about Greeks, most of which seem to be due to the stereotypical image of Greece as a sunny holiday destination.

You can watch the first episode of “Alex the lazy Greek” here (it had more than 180,000 views on YouTube since it was released) and, since you’ll be on Omikron’s website, you can also check out their ad gallery.

Greek media hailed on 07 May 2013 a proposed new bill against racism that was reportedly prepared by the Ministry of Justice and will be submitted to parliament after the Easter holiday. According to news reports (see e.g. here, here, here and here), the new bill proposes much harsher penalties for all forms of hate speech, with prison sentences ranging from 3 to 6 years and fines up to €20,000, while deprivation of political rights would be considered in certain cases. Discussion of this bill began in the public debate as it was announced that parliament would discuss lifting the immunity of Golden Dawn MP Germenis following his assault on Mayor of Athens Kaminis last week during a food distribution “for Greeks only” organized by Golden Dawn.

END_OF_DOCUMENT_TOKEN_TO_BE_REPLACED

On 23 March 2013 on #rbnews international, we discussed how Greeks and Cypriot perceive each other and their countries in the context of the sudden, acute financial crisis that engulfed Cyprus since last week. Our guests (via Skype) were George Markides (@georgiemark) and George Iordanou (@iordanou) from Cyprus, Nick Malkoutzis (@NickMalkoutzis) from Greece, and Yiannis Mouzakis (@YiannisMouzakis), who is a little bit from both.

You can listen to the podcast, as usual, after the jump.

END_OF_DOCUMENT_TOKEN_TO_BE_REPLACED

On the #rbnews international weekly show on 20 October 2012, @IrateGreek and @tsimitakis discussed the news of the week with SYRIZA’s chief economist Yiannis Milios. Topics include the Israeli boarding of the Estelle, which was sailing to Gaza, the 18 October general strike and EU summit, and the links between Golden Dawn and the police,which were exposed in international media. You can listen to the podcast after the jump.
END_OF_DOCUMENT_TOKEN_TO_BE_REPLACED